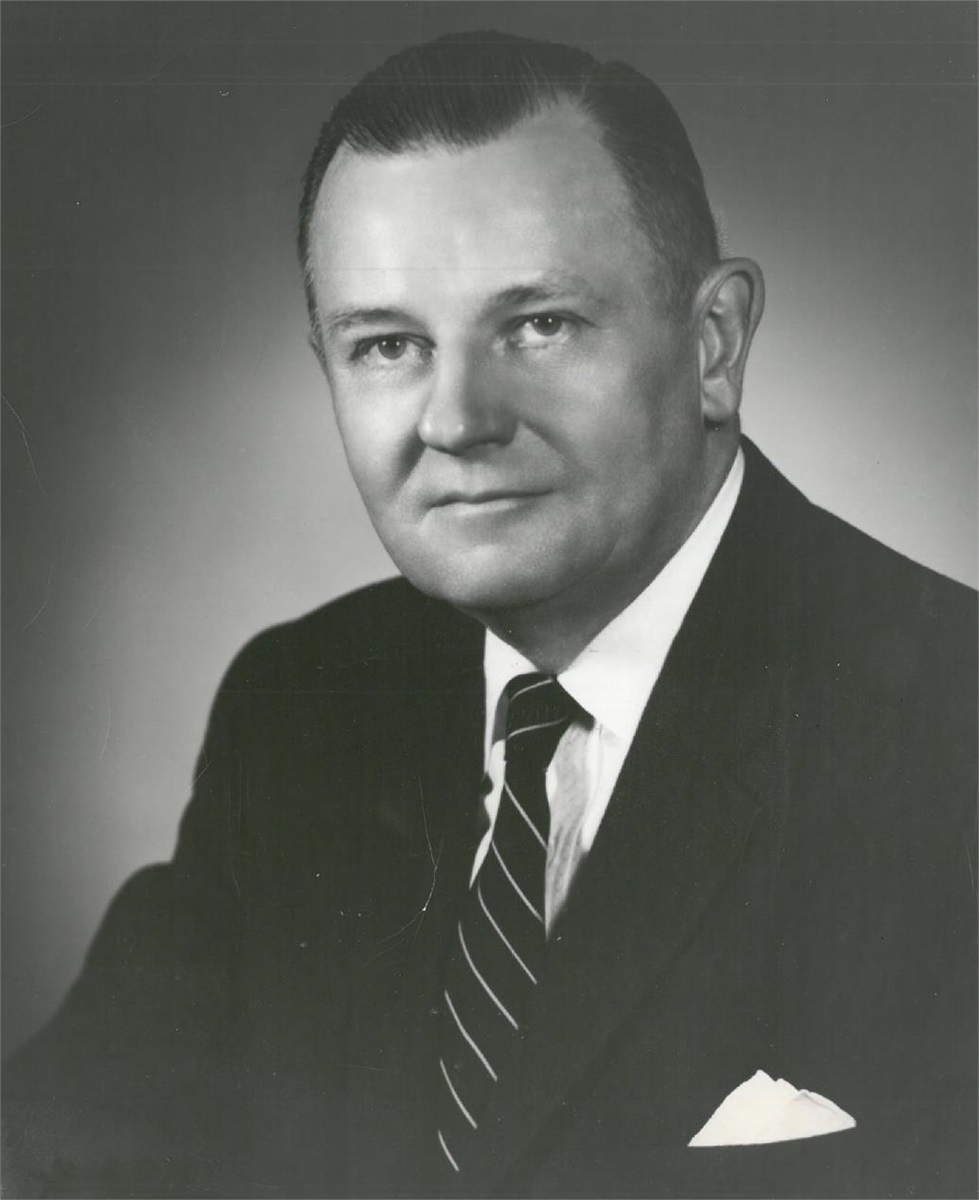 In 1929, after graduating from Colgate University and Cornell Law School, Henry C. Hunken Sr. began his career as an insurance agent in Brooklyn, New York for Connecticut Mutual Life. In 1936 he took over the Massachusetts agency as General Agent. While located in Springfield, Henry served as President of the General Agents and Managers Association (GAMA) of Springfield and President of the National Association of Insurance and Financial Advisors (NAIFA) of Springfield. After a few years running CML’s Massachusetts' Agency, Henry was asked to move to Chicago to take over the role as General Agent Agency Manager.

In 1940, The Hunken Agency was born in Chicago. The agency, which was originally located at One North LaSalle Street in Chicago’s loop, was a mix of career agents and brokers. When Henry Sr. retired in 1966 his two sons, Henry Jr. and Alan, who were both CML career agents, took over as Co-General Agents. Both Henry Jr. and Alan began their insurance careers right out of college. Henry was a graduate of the University of Illinois, and Alan was a graduate of both UCLA and the University of Colorado Law. The agency was always extremely successful, winning numerous company awards. An award that stands out was CML's Agency of the Year award, also referred to as "The President's Organization Trophy", which they received five times. Alan Hunken served as President of NAIFA-Chicago, President of GAMA-Chicago, and would later win NAIFA-Chicago’s Leadership in Life Award.

In 1989, Henry Hunken Jr. left CML to become a General Agent with Guardian Life Insurance Company, locating his new agency in Northbrook, Illinois. Henry’s agency jumped out of the gate quickly and was awarded Guardian’s “New Agency of the Year” award in 1990. In 1993, The Hunken Agency was awarded Guardian’s two most prestigious awards, “Agency of the Year” and the “National Life Insurance” award, for leading the company in life premium. 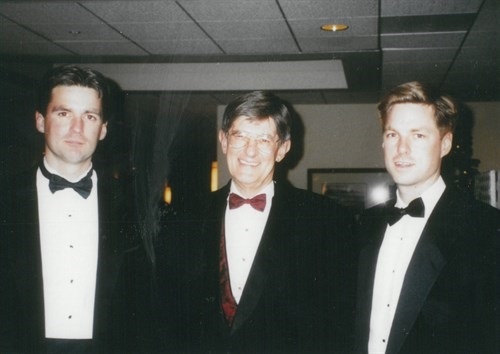 In 1998, Henry Hunken Jr. retired after 40 extremely successful years. Henry Jr.’s two sons, Scott and Henry Hunken III (Chris), were named General Agents. Chris started with Connecticut Mutual in 1985, and later joined Guardian in 1991. Scott began his career with Guardian in 1990. Scott and Chris Hunken were consistent qualifiers for Guardian's Leaders Club along with having numerous qualifications for the industry's prestigious Million Dollar Round Table. Both Scott and Chris served on the board of directors for their industry's profession association - The National Association of Financial Advisors, NAIFA Chicago. In addition, Scott served as President of NAIFA - Chicago in 1998-1999 and National Committeeman in 2001-2003. In 2014, Scott was awarded NAIFA Chicago's highest award, The Leadership in Life Award. 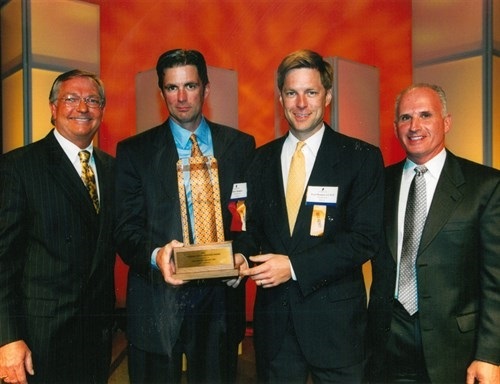 The Hunken Agency has won many other company and industry awards. Some of those include: The 1998 Professional Growth award from The American College, an eleventh-time winner of GAMA’s top award for production, including GAMA’s Diamond Award in 2006 through 2017. In 2000 and 2002 the firm was awarded Guardian's National Group Pension Award for leading the company in 401K production. In addition, the firm has been awarded Guardians Life Brokerage Award eight times for leading the company in life brokerage premium and been runner up three other times. Guardian's Quality Award, for company leading persistency has been awarded to the firm ten times over the years. In 2005 the agency headquarters was moved to Glenview, Illinois. In 2015, the firm name was changed to Hunken Financial Group and that year marked their 75th anniversary. Also in 2015, Van Ewing joined the firm as a Managing Principal running a new downtown Chicago office where he added his talents in recruiting and agency building. Van had started in the industry eleven years earlier with New York Life as an agent and qualified for The Million Dollars Round Table. He moved into management becoming the Managing Partner of the Chicago office. In 2016 Van became a partner in Hunken Financial Group. In 2018 the firm name was changed to Hunken Ewing Financial Group. 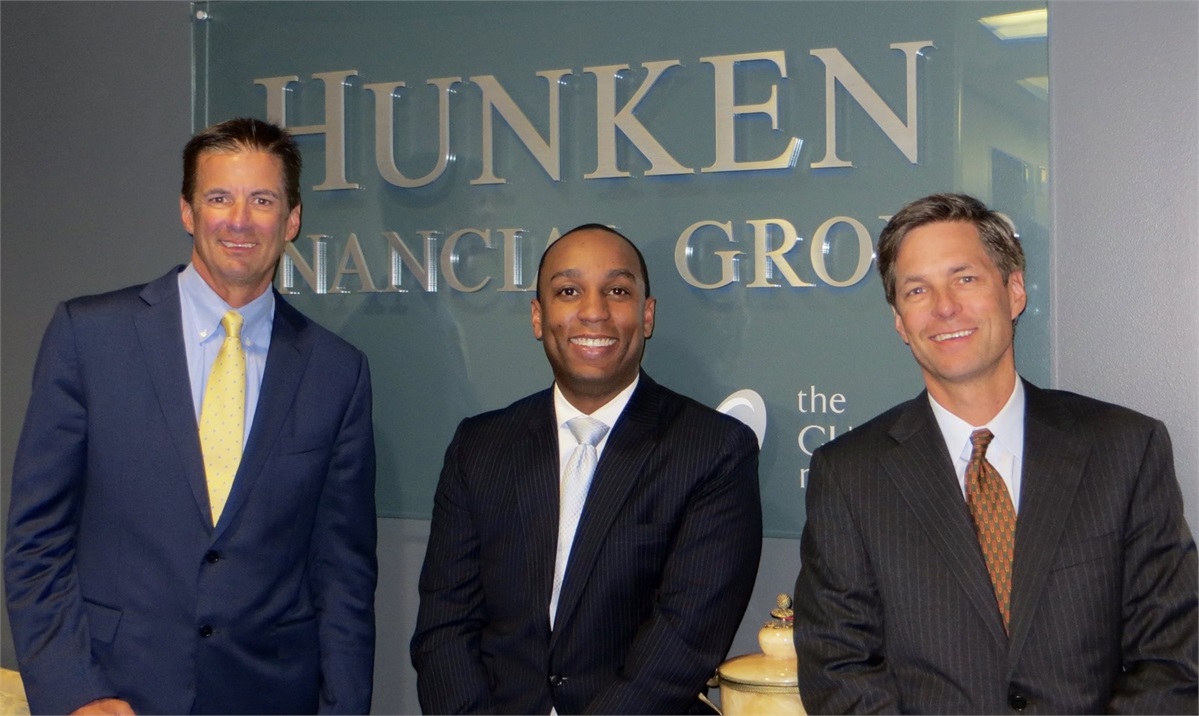 For over seventy five years and three generations, Hunken Financial Group has been, and will continue to be, an industry leader in Chicago.